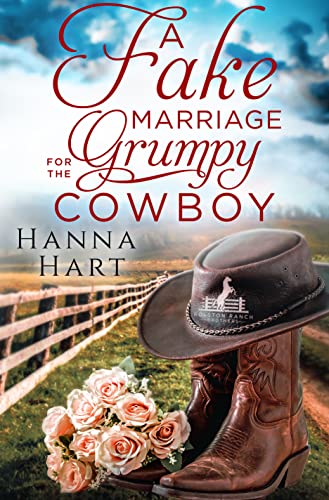 August Rolston wanted to escape his small town Texas lifestyle when a gorgeous enemy complicated his reality even more. The arrogant overachiever, Belle Danson, was the hydroponics expert that he needed for his organic greenhouse. She was annoyingly driven and also had a special talent for driving August crazy. The enemies may have learned to tolerate one another when life threw them a major curveball in the form of a wedding ring. A fake wedding ring. Belle needed to have one around her finger so she could escape her abusive ex, but the small town had an opinion on their marriage that neither of them were prepared to handle. August’s attempt to reject his cowboy lifestyle had already led to more problems than he’d anticipated, but little did he know that it was just the beginning. He was now stuck in a fake marriage with his employee. One that he hated… or so he thought.