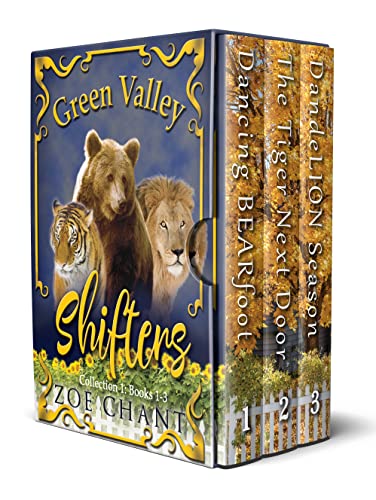 Bear shifter, billionaire, and single dad Lee is only looking for a quiet place to raise his daughter Clara when he moves to the sleepy town of Green Valley. He never believed in soulmates, but when he meets Clara’s new teacher, he knows at once that he’s met the woman who can make his new house a home. 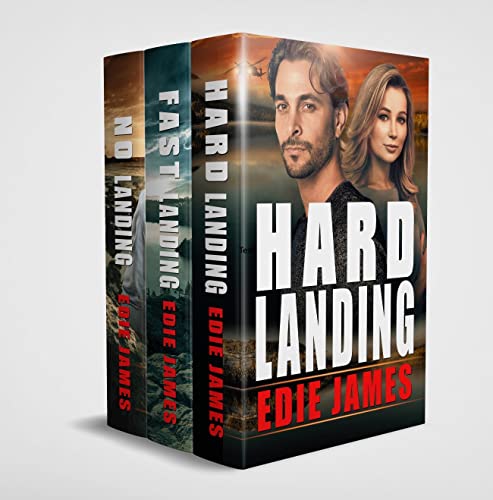 Danger. Family. Faith. Meet the SEALs of Hope Landing. Born to protect. Destined for love. Dive into this Amazon Best Selling series now! Welcome to Hope Landing, where the former SEALs of Knight Tactical Protection battle danger and tests of faith on the road to lasting love. A series of clean, inspirational action adventure romances, each guaranteed to lift your heart. 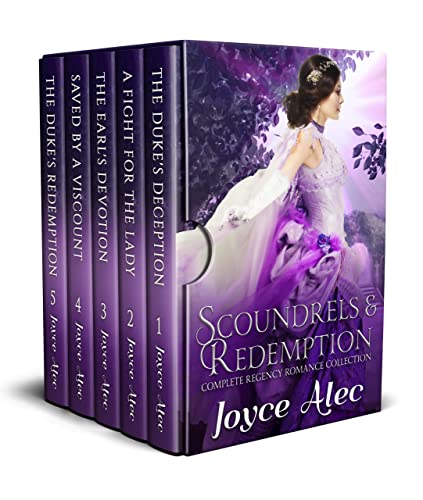 The Duke’s Deception: The London Season becomes dangerous when a gentleman with mysterious secrets threatens Lady Lydia. A Fight for the Lady: A historical romance filled with love, mystery, and deception! The Earl’s Devotion: Sarah is torn between believing her eyes or trusting her heart. & More! 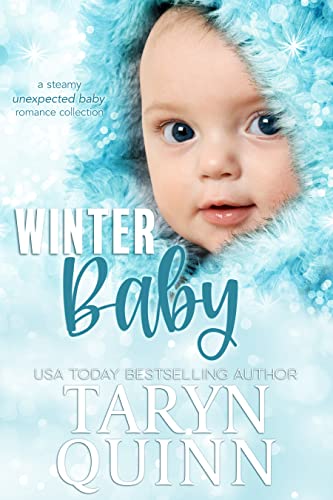 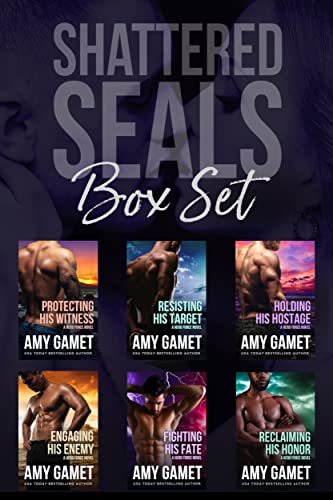 All six books of the Shattered SEALs series, depicting the men of HERO Force’s New York office: Protecting his Witness, Resisting his Target, Holding his Hostage (winner of the National Excellence in Storytelling award for romantic suspense & finalist for Holt Medallion), Engaging his Enemy (finalist in the National Excellence in Storytelling contest), Fighting his Fate (finalist in the Carolyn Award for romantic suspense), & Reclaiming his Honor. 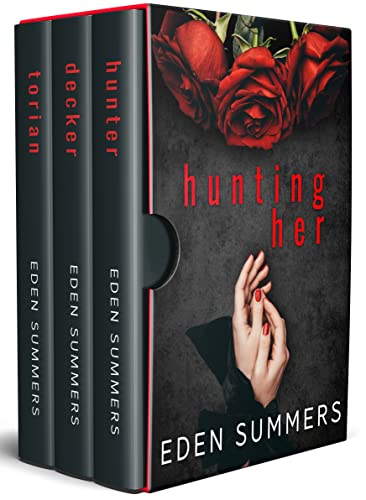 I’ve been running for ten years – fleeing my past and clawing my way toward an inescapable act of vengeance. Finally, I can taste revenge on the tip of my tongue. Then he walks into my life, cold, dark, and full of secrets. His possessive touch dilutes my thirst for retribution. His aggressive confidence obliterates my need for solitude. It’s impossible not to become consumed by him… Until I find out who he really is. I fell for a criminal. A murderer. A man from the underworld who was not only sent to stop me achieving my goal, but to end my life. 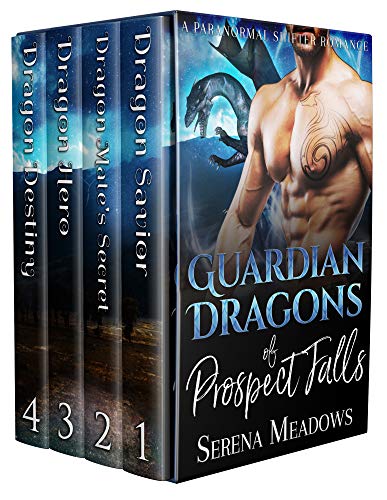 These Dragon-shifters are the ultimate predators, but their rock-hard abs and endless stamina will offer little defense against the four soulmates waiting to bring them to their knees. With sizzling seductions, brutal betrayals, and a whole lot of growling, things are heating up in Prospect Falls! 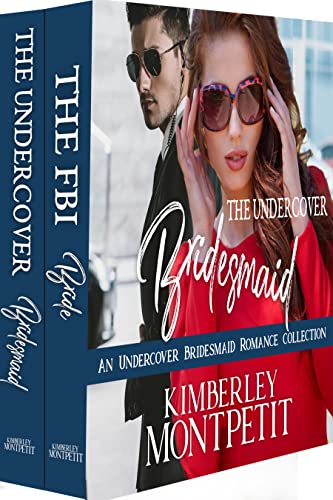 When Chloe Romano meets Liam Esposito, lightning sparks between them, but the handsome stranger disappears into the busy airport. Shaking off disappointment, Chloe continues on to Quantico with her best friend Jenna so they can pursue their life-long dream of becoming FBI Agents. On the first day of classes, Chloe is shocked to find herself face to face with Liam again. The more time they spend together, the harder they fall for one another, but the FBI rules and protocols keep them frustratingly apart. When Chloe begins to hope for more than a professional relationship, a covert mission goes wrong, blowing her entire world apart. Can Chloe and Liam overcome the terrible secrets that keep them apart, or will their love be destroyed forever during the night of the bombing raid? 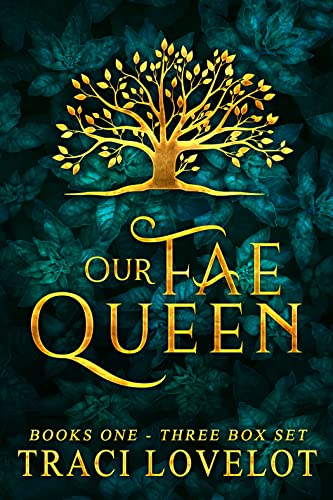 Glori was just a misfit college student… until some sexy fae warriors kidnapped her to save her life. Only their love can convince Glori she belongs as their queen. 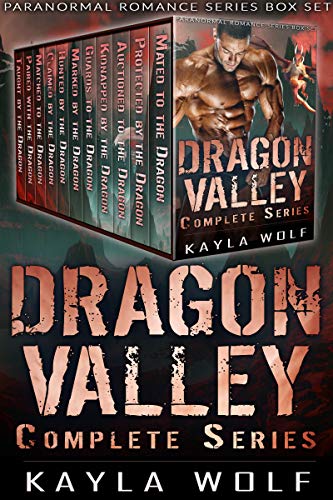 A luscious, magical valley chock full of hot, muscled, protective dragons… Don’t get lost here… Deep in the Rocky Mountains, in an isolated area that no human knows of… is a deep, dangerous valley. The dragons here are suspicious of any newcomer and will interrogate you, observe you, and ultimately seduce you… because no one leaves this place without at least one steamy mate…