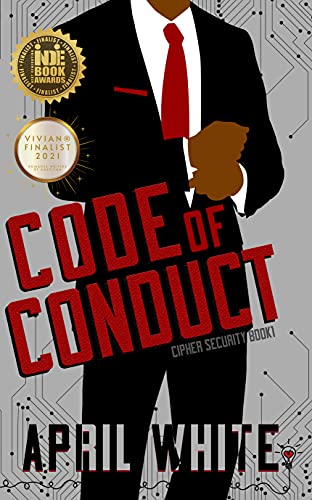 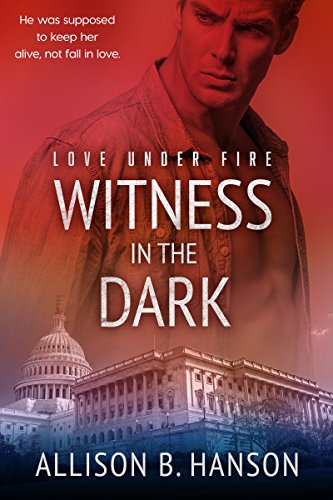 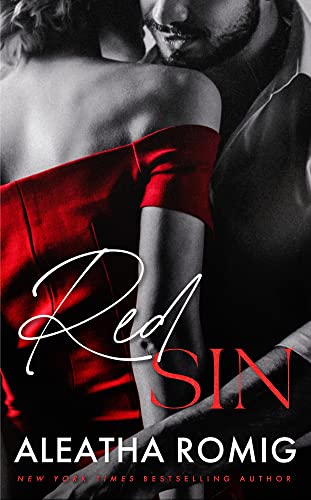 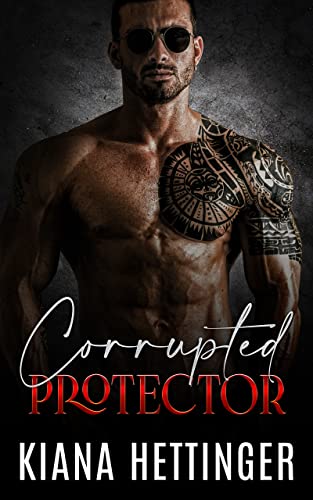 I live in a world where my tragedy is branded on my back in the shape of whips and lashes. Every night, I ponder my fate and wish for death. Until I escape. I may have escaped the devil, but hell lives inside my head. The secrets I know could ruin the most powerful men. Including the gorgeous man who saves me. As we grow closer, I realize that we share the same wounds. When I find out who his family is, I realize that I may as well have held the branding iron that scarred his back. Leovino Luca may have saved me. But he doesn’t know that he welcomed his downfall into his own home. They say freedom comes with a price. But why is my savior paying that price? 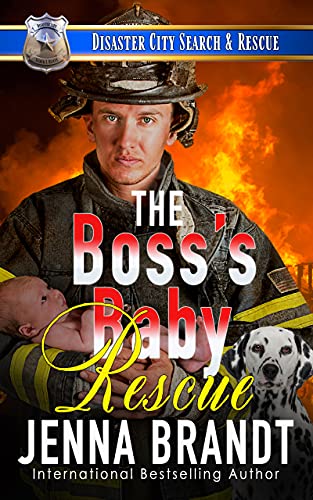 Carter Reid finally landed his dream job as an instructor at DCSRA, and it couldn’t have come at a better time. His best friend’s widow left town without a word, leaving him to wonder what he did wrong. What he doesn’t expect is to find her serving as his new boss. 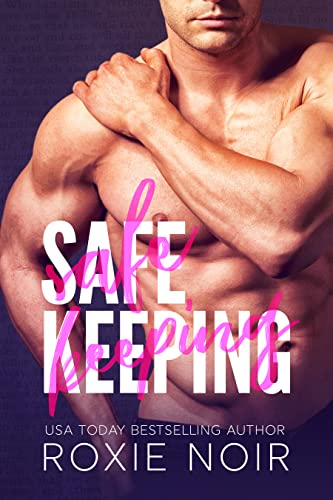 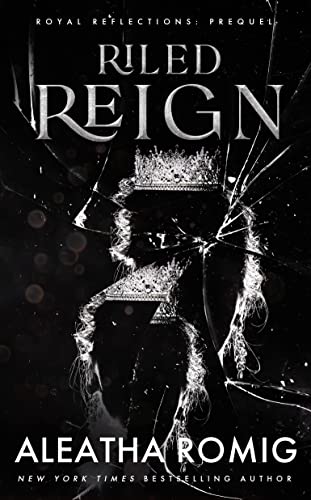 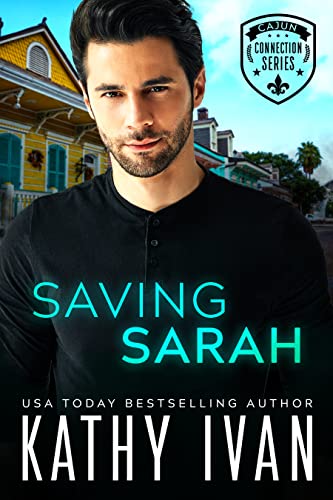 Romance writer Sarah Sloane is in New Orleans on a mission: To find her missing sister who disappeared during Spring Break. She needs somebody who knows the city—but more, she needs a bodyguard who can keep her safe. One sexy former Navy SEAL might be exactly the person for the job. 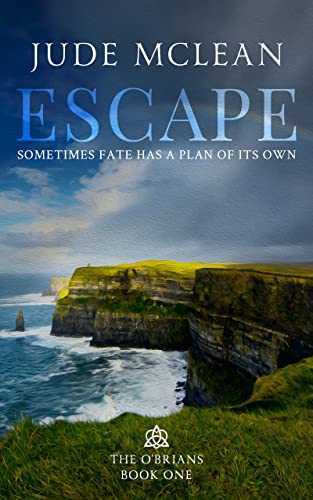 Connor O’Brian is a hard-working Irishman who wants nothing to do with women or romance—burnt once, twice shy. Except for the one he sees in his dreams. For years, he has dreamt of only her. Nameless, voiceless, he doesn’t know if she’s real. But he knows that if he ever finds her, he will stop at nothing to keep her. 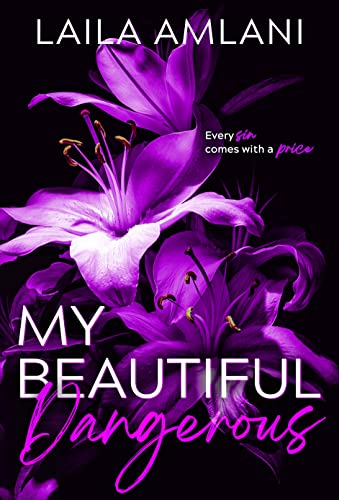 I ran away when I was a kid. Before my family could break me. Back when I thought I could still be saved. Now I lie to everyone about who I am. I lie to myself about the things I’ve done. My new identity protects me. But my secrets demand a lonely life. No man is worth the risk. Until Chase Hale… He makes me forget that I’m unwanted. He makes me forget what I deserve. He makes me vulnerable. He makes me weak. And that’s what makes him Dangerous. But when he starts making me believe I might be worth saving, that could be the most Dangerous of all. Because every sin comes with a price, and when my family comes to collect, there will be nothing in this world left to save me.