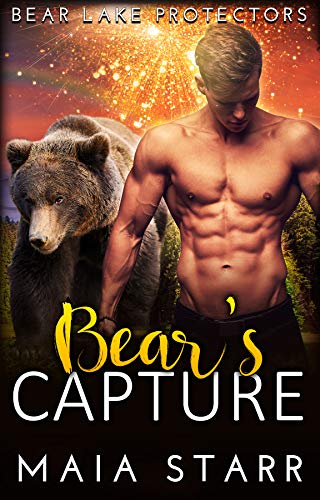 I was raised by monsters. And now, I’ve been captured by one.

My father sent one of his men to hunt me down. Braden. A bear shifter, just like I am. Except that he’s known what he is for a long time. I watched him transform when I was in danger. The way he protects me makes me feel things that I’ve never felt before. I want to let him hold me. Claim me. I want everything, except being captured. He isn’t letting me go. And perhaps, I don’t want to escape. Braden is ruthless. But I see love in his eyes. Now, I’m pregnant with his baby. And I demand to know his secrets. I deserve to find out why I was brought here.

Was it because of love? Or was it a charade just so I could give birth to the future heir of my father’s royal clan?