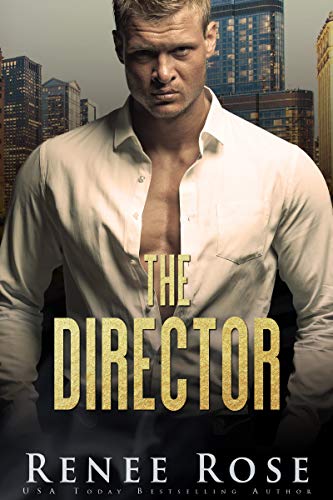 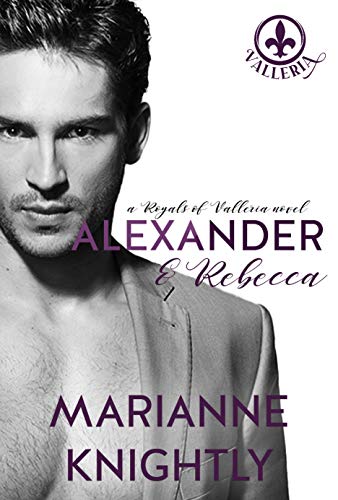 Prince Alexander, heir to the throne of Valleria, takes his duties very seriously. So seriously, in fact, that he’s followed duty over pursuing the woman he’s loved for years. However, now it’s time for him to marry, and he’s tired of waiting. He’ll pursue her despite royal objections, and despite her own. 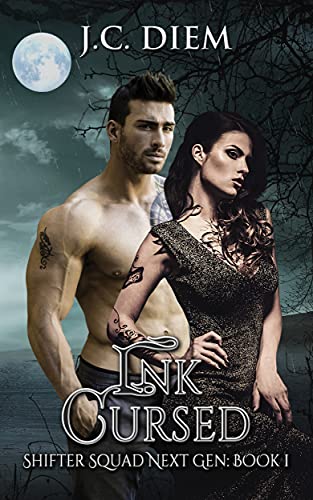 Raised by a malevolent witch in an isolated cabin in the woods, Alex is being kept prisoner for her own good. A monster is trapped inside her and it desperately wants out. The enchantments that are tattooed on her body keep it contained, for now. As her eighteenth birthday approaches, Alex feels the beast growing stronger. Escaping from captivity, Alex heads to Denver and joins the Shifter Squad. She’ll be working with twin werewolves, a werecougar, a wereconstrictor and the extremely sexy new recruit, Jaxon Remington. Jax seems strangely familiar from the first moment they meet. Is it possible he’s the mate she’s been dreaming about? If so, things are bound to be awkward, since it seems they’ll be working closely together. 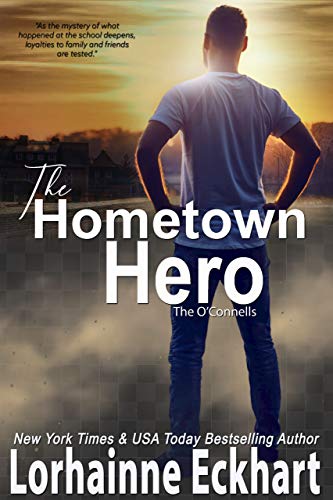 Eighteen years ago his father disappeared, and Owen swore to keep that night a secret. But sometimes, secrets get revealed in the most scandalous of ways. Rebmay Owen O’Connell has always been the responsible older brother. But when a plumbing emergency at the high school reveals the body of a student, he’s reunited with his one-time nemesis, Tessa, who upends his carefully constructed life and steals his heart! 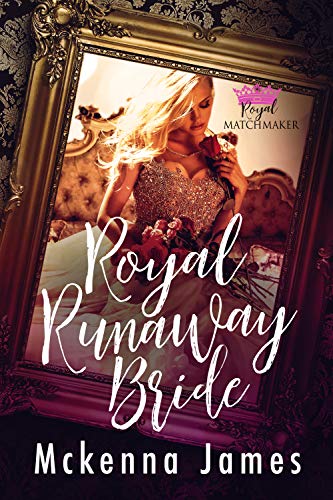 Twice before my father tried to marry me off, and I left those jerks at the altar. But my ruthless new husband rules everything he sees, and suddenly that includes me. His cool indifference, along with the dangerous spark between us, intrigues me, but I’m over the whole idea of marriage. As soon as the ink is dry on our marriage license, I’ll plot my escape. 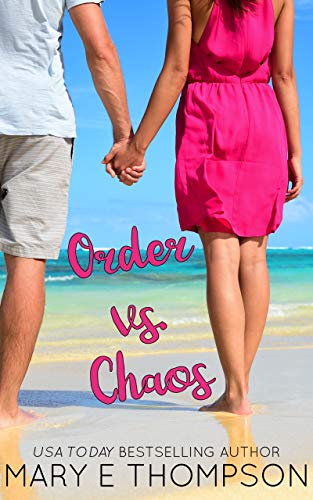 My friends took bets on how long it would be before I fell for someone. I laughed. They were all wrong. Then I met my boss. She had curves for days and a sassy mouth I ached to silence. But she was my boss. I couldn’t fall for my boss. 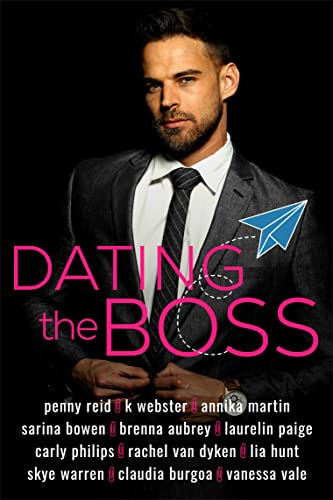 12 steamy books from bestselling authors fill this limited-time boxed set! Office romance has never been this hot. If you love an alpha CEO or a nanny romance, this one’s for you…TWELVE BOOKS INCLUDE: Neanderthal Seeks Human by Penny Reid, Dirty Filthy Rich Men by Laurelin Paige, Brooklynaire by Sarina Bowen, & more! 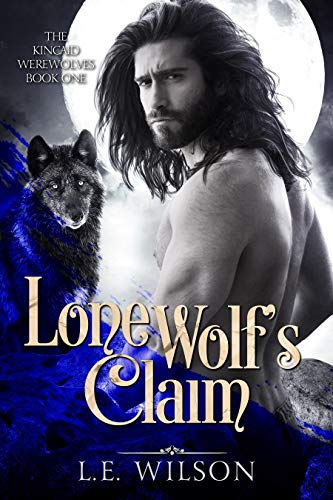 Just when she had finally moved on…He moved back. When college freshman Liz Wagner hears her ex’s voice for the first time since he moved clear across the freaking country, she does what any respectable girl would do: Dive into the girls’ bathroom. Zach Roberts—the Zach Roberts—is back. And he’s everywhere Liz looks—infiltrating her friend group, buddy-buddy with her brother. It’s enough to ruin college altogether. But what choice does she have but to put on a happy face and pretend he didn’t leave her vulnerable and alone in a pile of emotional wreckage? Pretending works, until tragedy strikes and the only person available for comfort is the one person she wants to stay away from. When Zach turns out not to be the jerk she convinced herself he was, but the boy she used to love, Liz needs to decide whether to open her heart again to the boy who tore it out. 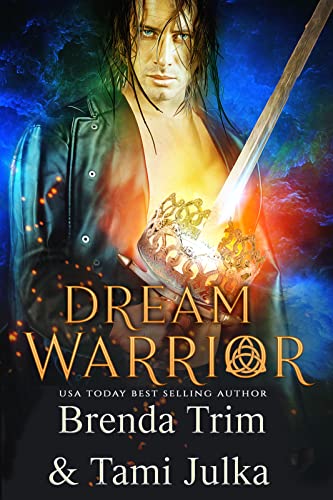 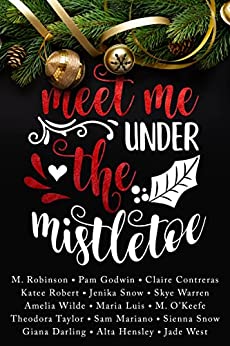 $5.99 - FREE
AMAZON
B & N iBook
Kobo Google
Meet Me Under the Mistletoe
by Various Authors

Brand new holiday stories from bestselling authors! This boxed set contains powerful alpha men and heroines who bring them to their knees. Enter the world of dark mansions and mysterious heroes. The notorious Morelli family hosts their annual Christmas ball. And you are invited to experience the sensual feast.HOLIDAY STORIES INCLUDE: O Holy Night by Pam Godwin, Santa Baby by Claire Contreras, All I Want for Christmas Is You by M. Robinson, & More!