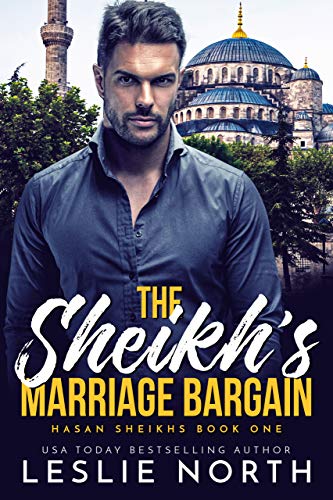 Laila Tindall is only in Raihan to hone her pottery skills and visit her ailing grandfather. Marriage was never in the picture. But when her grandfather is tricked into signing a binding marriage contract to a man she finds repugnant, she has one choice: Run away. Her flight ends with a fortuitous meeting with Zayid Hasan, Crown Prince of Raihan, who offers the perfect solution to Laila’s predicament: marry him and solve both their problems.

Zayid’s younger brother must marry his pregnant fiancé, and ancient laws dictate the oldest brother is required to marry first. Desperate for a way to protect both her grandfather and herself, Laila agrees. After all, their marriage will last only until Zayid’s brother can marry—and her marriage to the brooding, handsome prince isn’t much of a sacrifice. 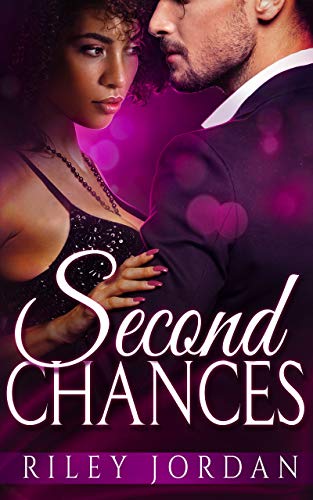 It was all fun and games…until that damned stick turned blue.

Having a child in their teens was not on either of Zahra King’s or Oliver Bradford’s bucket lists, and the responsibility of it all eventually tore them apart.

Now, years later, Zahra and Oliver are adults with thriving careers successfully co-parenting their pre-teen son, Connor. Things are going well; their mutually held animosity gave way over the years to respect and cooperation, something that can’t be said about their parents nor a certain overprotective best friend who takes holding a grudge to a whole new level.

There is still tension among their families and friends, but the only thing they’re concerned about is making sure they’ve created the best life for their son.

However, something else suddenly enters the picture. Something neither of them saw coming…Love.

Love? Didn’t they learn anything the first time around?

The stakes are much higher and, if things go bad, it’s guaranteed to destroy everything they’ve worked so hard to build.

Should they keep old feelings buried and focus solely on their son? Or should they throw caution to the wind and give love a second chance?

I swore to myself I would never need a man. There was nothing they could give me that I couldn’t get for myself. After struggling for years to rise to the top, why would I ever let myself give away that freedom to a man?

But then I met John, and something happened I never expected. When he looks at me, I can feel all my walls come crashing down. All it takes is one moment in his warm, firm arms, and I want to give my everything to him.

But when you’ve always been the one in the driver’s seat, how are you supposed to give up control? If I do, will my life come crashing to a halt?

Or will it transform into the very thing I’ve been searching for my entire life?

As soon as she walks in a room, all eyes turn to her, and just like everyone else, I can’t rip my gaze from her. The way she walks, the sway of her hips, the gentle pursing of her lips makes my heart thunder with desire.

I know the rumors.

She’s an impenetrable fortress; a force to be reckoned with. She may be the queen, but I am her king, and I won’t stop until she’s mine.