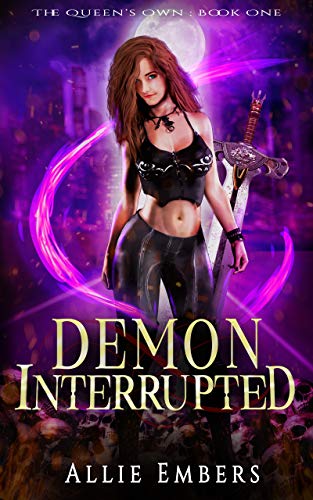 They crowned me their Demon Queen… so now I can do whatever the Hell I want.

Four hot as sin demons walking right into my life and telling me that they are mine.  That they are freaking at my beck and call. It’s hard to say no when they are the hottest pieces of man meat that I’ve ever seen.

Apparently, every so often there is a Demon Queen, and I’m fated to kill the Fallen Beast.

Yea, end of the world stuff… Doesn’t help that he’s a billionaire CEO with looks and power.  Ugh, I never asked for this…

Maybe being Queen won’t be so bad.  Four loyal Demons that would do anything for you, a treasury overflowing with cash, and a teleporting sword that follows me everywhere.

Let’s see where everything goes… It’s good to be the Queen, right?