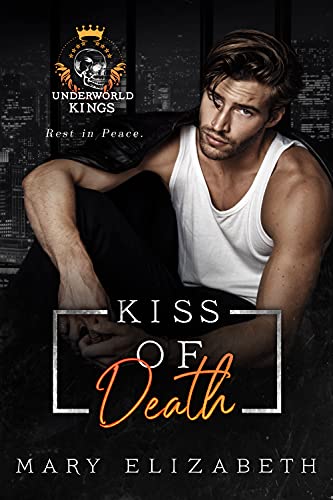 R.I.P. Alessi is in way over his head. Grand Haven has a new underworld king, and he’s celebrating at the local gentlemen’s club. But rules are rules. Not even the newly crowned underboss of the Coppola crime family touches the girls without permission from the madam who runs the local escort service.It’s easier said than done once Vera Monroe takes the stage under a blood-red light. The lure of the mysterious dancer can’t be ignored, and they’re soon hooked. However, when something sounds too good to be true, it usually is. Rip suspects she’s hiding something and forgetting his basic instincts will put his life at risk.But sometimes rules are meant to be broken.