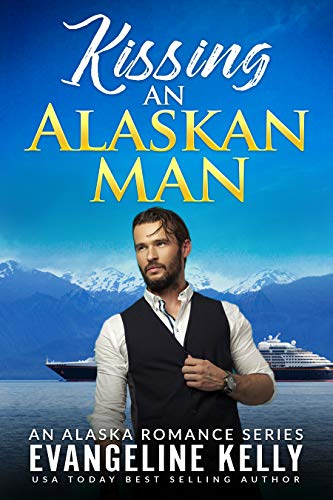 They had a second chance on an Alaskan cruise, but will they stay together this time?

Fifteen years ago, Amelia chose to run her parents’ bed-and-breakfast instead of marrying Brock, and she always regretted that decision. She’d chosen duty over love, and it left her in a lonely position. When she runs into Brock on an Alaska cruise, she’s offered another chance at love, but fearing he doesn’t feel the same way about her anymore, she is hesitant to take a risk, fearing it will lead to a broken heart.

Brock is a professor contracted to give lectures on the cruise ship over the summer. He’d dated over the years but had never gotten over his college love, Amelia. When he sees her again, he wants to rekindle that flame. But between Amelia keeping him at an arm’s distance and an ex-girlfriend who is determined to sabotage everything, he has his work cut out for him.

Will they go their separate ways at the end of the trip, or will he be able to convince Amelia that love is worth the risk?