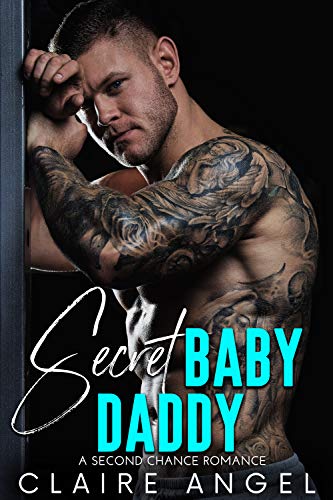 Just hearing his deep voice, I could tell that he was extremely gorgeous. The man’s words were soothing. His familiar green eyes looking down at me made my knees wobble like jelly. And the gentle look on his face was enough to freeze me on the spot. I still couldn’t believe that I’d just seen him again.

There was nothing to worry about. Although the idea of him having an anniversary celebration with his woman stung a bit. But what could I expect? He’d always had a lot of women around him. He was one of the playboys. It would have been more of a shock if he stayed single. Every girl wanted that irresistibly gorgeous man. But for me, he was like an unreachable dream.

I pushed my wits and rationality aside to go after him. And that was the stupidest thing I’d ever done. A part of me wanted to believe that he was not a completely bad person. On some level, I was relieved that I didn’t find him back then.

But why did he have to appear in front of me after all these years?