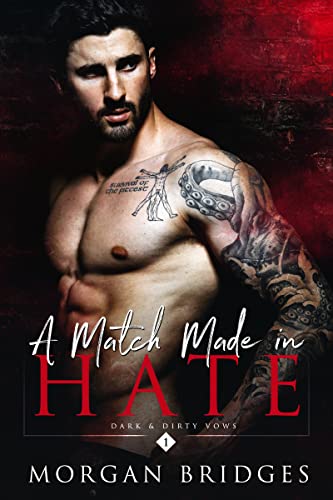 I hated her before I even knew her name. My bride. The daughter of my enemy. She’s nothing more than a part of my revenge. I’m the one who holds her life in my hands. As well as her body. And soon, her very will. Yet, she refuses to break. This woman disarms me, not with weapons but words. And not with a fist, but with a simple kiss. Except a match made in hate can have no other ending except war. 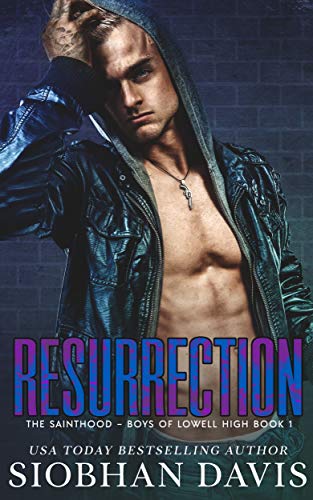 Everything changed the night my dad died. The night I met Saint, Galen, Caz, and Theo. Those manipulative a-holes set out to ruin me after our hot night together, but they didn’t realize you can’t destroy something that’s already broken. And it only works if the victim cares. Which I don’t. Because I’ve been in hell for years, and nothing penetrates the steel walls I’ve erected. Until The Sainthood decides I belong to them and cracks appear in my veneer. Their cruel games, harsh words, and rough touch awakens something inside me, and now, I’m in trouble. 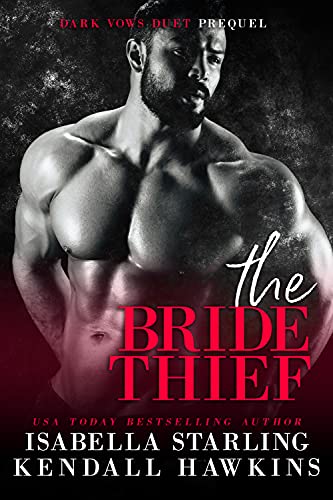 One taste gave me an addiction for life.We were promised to one another as children. Heath took my first kiss and stole my innocence. He wrote me letters filled with love, darkness and hope. I was supposed to be his wife, until everything I knew was ripped away from me. My life is over and there’s no one who can help me now. Not even the boy with charcoal eyes… 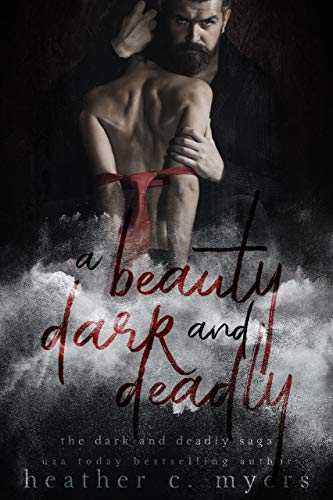 He’s the most beautiful monster she’s ever seen.

Emmy Atler is desperate for a job so she can help her grandfather with his increasing medical bills. She even applies to be a maid for Jason Belmont, recluse writer, who’s known more for the murder of his cheating wife and her lover than his popular thrillers. He may have gotten off on a technicality, but everyone knows he’s guilty.

Now, with her grandfather’s health on the line and the risk of debt closing in, Emmy must do her job and ignore her growing attraction for her employer – especially if she wants to avoid risking her life for a man both brooding and fatal.