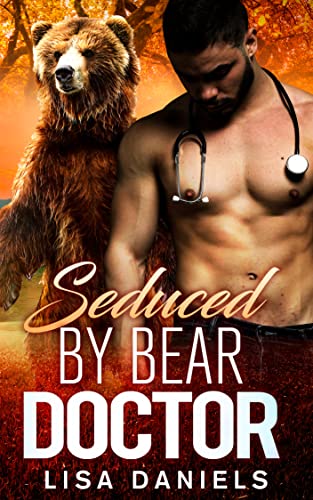 As if I needed the bar fight to highlight just how horrible the night was going to be. I did not expect one of them to pull out a knife. And when I would have sworn things couldn’t get worse, A dreamy eyed, perfectly-toned doctor tried to take care of my wounds. I escaped him once, but fate wasn’t going to let it go. The unexpected delight of seeing him completely out of his element with two kids is too much for me to ignore! That’s when I really should have protected my heart. The way his clear blue eyes looked so lost made him seem almost human. Almost. Finding out that he is the eldest son of the prominent Ott family was only half the problem – they are a family of bear shifters. And I’ve caught his eye. 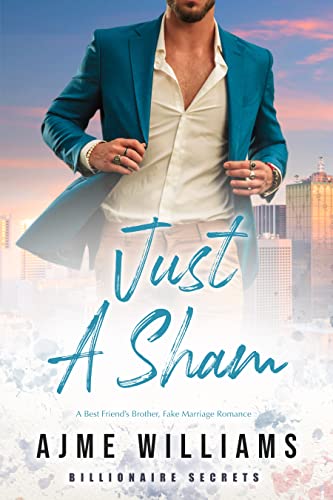 When fake vows turn into real feelings, there’ll be hell to pay. Ethan went from being a perfect stranger… to my boss… to my fake husband… and then… My baby daddy. Let me backup just a little. All I asked for was a job, not one-hundred thousand dollars in exchange for being his fake wife for six months. Of course, I couldn’t resist the offer. One-hundred thousand had a nice ring to it. But heartbreak… didn’t. Not that I thought it would ever lead to a heartbreak. Despite the way Ethan made my pulse quicken. I would go numb every time he touched me and pulled me close. But then reality would hit me right in the head. It was all fake. The vows. The future. Everything. He would divorce me right after getting control of his company. Unless… He found out that he was not only my fake husband but also my real baby daddy! 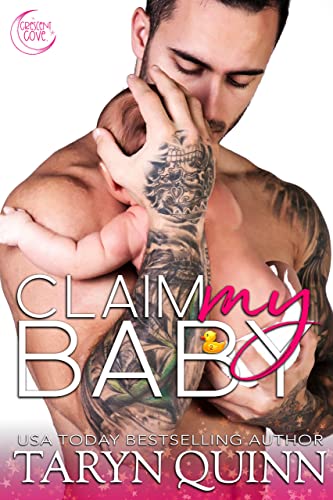 You’re going to be a daddy. Those were the last words I ever expected to hear. As one of the fabled Hamilton twins, I enjoy my life just as it is. Why wouldn’t I? Check out my stats. Co-owner of Hamilton Realty, a multimillion dollar business. Doting uncle to my niece, Laurie, and my soon-to-be nephew. All-around sexy, single guy who doesn’t do strings—ever. Then I went to Vegas with my sister-in-law’s best friend, Sage. Choices were made. Alcoholic beverages were consumed. Virginities were taken. Hers, not mine. Then Sage announced I’d knocked her up. And oh yeah, she doesn’t expect me to take an active role, because she suspects I can’t handle anything except myself. Say what? She’s so wrong, and I’m going to prove it to her. I’m going to claim my baby—and Sage. 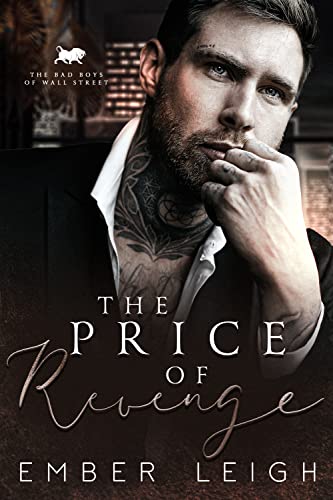 The rest of the world calls her the Princess of Wall Street, but I call her shallow. Traitorous. A she-devil in Prada. Those are the nicest words I’ll use for my ex, Cora Margulis, since I’ve made it my mission to keep her name off my lips. Though I can barely keep her memory out of my head. But my newest charity needs a particular type of building. And the Realtor who holds it is the father of the Princess herself. But in order to get to him, I need to get much closer to Cora. The price of revenge, it turns out, is pretty steep. I just might lose my empire—and my heart—in the process. 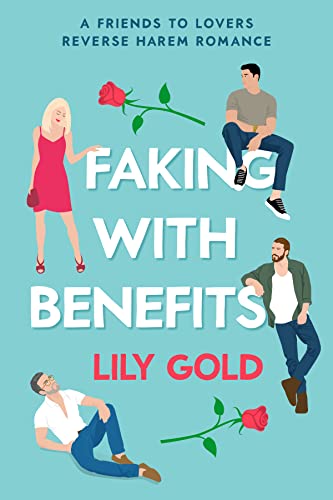 My name is Layla Thompson, and I am undateable. Seriously. I’m twenty-eight and I’ve never had a boyfriend. Lucky for me, I have three overprotective best friends who are all-too-eager to help hone my dating skills. There’s Zack, the huge rugby player with the cheeky grin and rippling biceps. Josh, the boy-next-door with the sculpted jaw and calculating stare. And Luke, the silver-haired divorcee… who also happens to be my old professor. The guys have been teaching me how to get a boyfriend, and now it’s time I put their lessons to the test. Three times over. 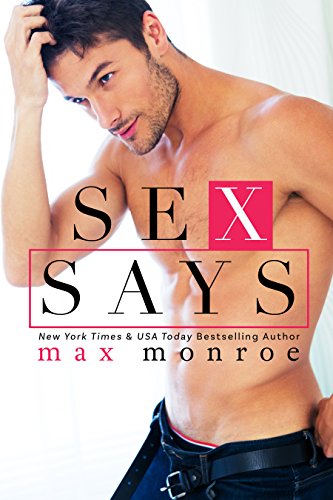 What happens when the one guy you want to avoid the most, is unavoidable? Lola Sexton is the writer behind Sex Says, a successful relationship column at the San Francisco Times. She’s a pro at advising others on their love lives, but if there’s one thing she isn’t in the market for, it’s love. Reed Luca is a wanderer and a jack of all trades. He doesn’t believe happiness comes from a nine to five job, or that success is delivered through a paycheck. But opportunity often finds its way to those who aren’t looking. When Reed signs up to write an anti-Sex Says relationship column, the result is all out war.